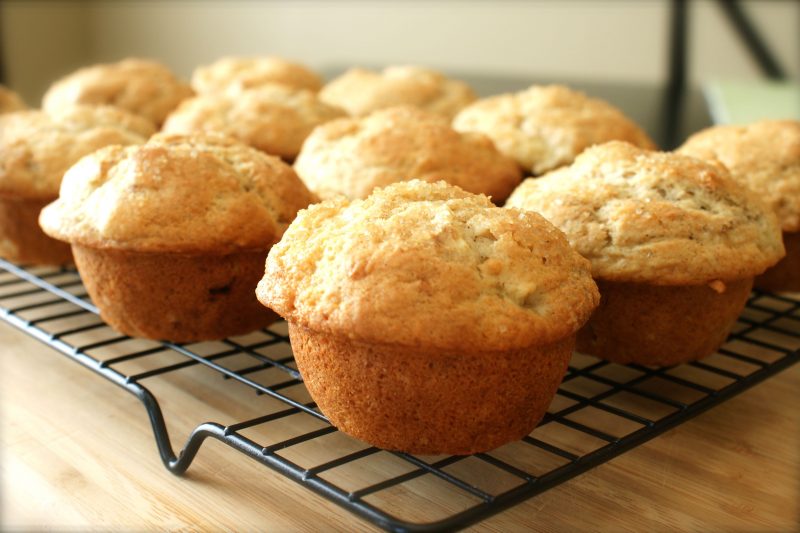 As I mentioned in my last post, I took the plunge and bought myself a Costco membership.  It’s a bit of a drive for me so I’ve only been there once, which is good because I blew through $200 like nobody’s business on that first trip.  Granted, I did pick up a lot of “junk” for zee boyfriend.  Costco has great prices on meat and some packaged stuff, but for fruits and veggies and such (I’m a human calculator to the point of being a little obsessive compulsive) the savings are negligible. Oh well, lesson learned a little late… I don’t think I’ll be renewing next year.

There’s something about the combination of fluorescent lighting, giant warehouse, and “DEALS DEALS DEALS” that put me into sort of a trance and I made a lot of – no, exclusively impulse buys.  Somehow I ended up with 16 cartons of egg whites.  How Jenny Craig of me!  But let me explain myself.  If you’ve ever cooked with coconut flour you know the recipes call for an absurd amount of eggs.  I’ve never had much success coconut flour recipes, not being a fan of dense, soggy, cardboardy baked goods. That is, aside from my microwave chocolate cake, which calls for egg whites and turned out terrible the one time I used a whole egg.  So I set out on a mission to make the perfect coconut flour muffin.

SUCCESS, my friends! I started with this recipe and substituted whites for half of the eggs, then cut back a single whole egg, then to none at all.  Guess which one was best?! While my yolk-less muffins rose beautifully, they were still a bit soggy and oily- so I cut back on the oil until I achieved perfection!  I’ve been tweaking the basic recipe all week with different add-ins and will continue to post my best concoctions until, well, I’m sick of muffins. Which will be NEVER.

Directions:
1. In a food processor or medium bowl, combine dry ingredients- coconut flour, baking powder, salt, and cinnamon.
2. Add all other ingredients aside from walnuts and blueberries, if you’re using them.  Process in food processor or mix with hand blender until there are no lumps- I use my Cuisinart hand mixer.  Fold in walnuts (or berries or chocolate chips…).
3. Pour batter into lined muffin cups. Bake at 400 degrees F (205 C) for 20- 25 minutes.